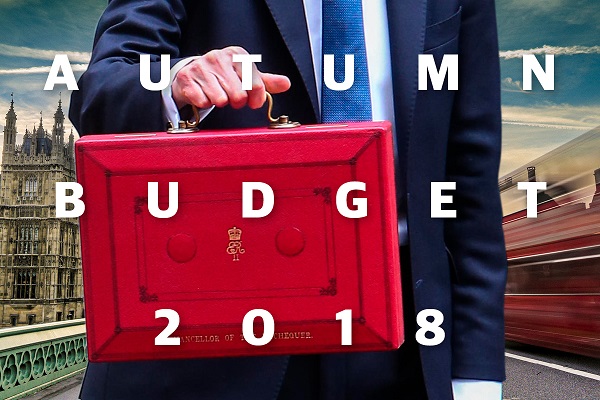 The Chancellor delivered his 2018 Budget on 29 October 2018. The Autumn Budget 2018 contained several announcements relating to employment taxes, five of which are explored in more detail below: 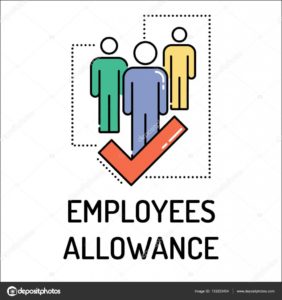 The allowance was introduced to help stimulate economic growth by encouraging smaller businesses to take on employees and is currently available to all employers regardless of size.

However, from 6 April 2020 only employers with an employers’ NIC liability of less than £100,000 in the previous tax year will be eligible to claim it.

There have also been changes to the national living wage and national minimum wage rates. 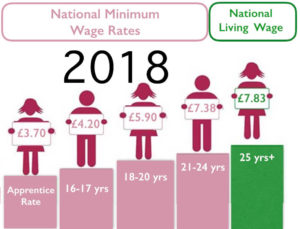 The national living wage is the statutory minimum wage rate for individuals aged 25 or over. It is currently set at £7.83 an hour but the Chancellor confirmed that this will rise to £8.21 an hour from April 2019… a significant 4.9% increase.

While this is positive news for lower paid employees, it will be a further cost for their employers to absorb. It is not just the additional cost of paying these increased hourly rates which businesses must factor in, as there could be consequential effects on other costs and areas such as:

Businesses must continue to be compliant with national living wage and national minimum wage legislation, especially as the rates increase.

The Government substantially changed the rules on termination payments with effect from 6 April 2018, particularly in relation to ‘post-employment notice pay’ (PENP), – HMRC has published guidance’.

A further change was expected to take effect from 6 April 2019, whereby the income tax and employers’ NIC rules would be aligned so that employers’ NIC (but not employees’ NIC) would also be due (in addition to tax) on certain termination payments above the £30,000 threshold.

This change will increase employers’ costs in respect of termination packages to departing employees which exceed the £30,000 threshold. The welcome news in the Budget is that this change has been put back by another year and is now anticipated to be effective from 6 April 2020. 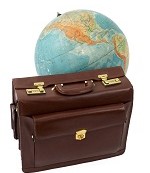 Before the 2015/16 tax year, short-term business visitors (STBVs) visiting the UK from entities in countries which the UK did not have a double tax agreement (DTA) with, or from overseas branches of the UK entity, could not be included in a standard short term business visitors arrangement (STBVA) with HMRC. This meant that the UK business these STBVs were working for had to operate PAYE on the STBV’s earnings in real time.

With effect from the 2015/16 tax year, the Government introduced a special PAYE arrangement for STBVs who could not be included in a standard STBVA but who work in the UK for no more than 30 days in a tax year. Under this arrangement HMRC will set up an annual PAYE scheme for the UK business, which allows it to account for the tax due on the earnings of such STBVs’ which relate to UK workdays after the end of the tax year. A single end of year PAYE return must be delivered to HMRC by 19 April following the end of the tax year, and the tax due must be paid to HMRC by 22 April (if paid electronically).

• The UK workday rule is being extended from 30 to 60 workdays, which means that more STBVs coming from entities in countries which the UK does not have a DTA with or from overseas branches of the UK entity, can qualify for this special arrangement.

• The reporting and payment deadlines are being moved from 19 and 22 April to 31 May following the tax year, which will allow the UK businesses more time to gather information and make their returns and payments. It also aligns the special arrangement with the reporting obligations under the STBVA.

5. IR35 Reform in the Private Sector 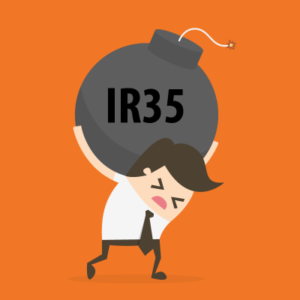 The IR35 rules were originally introduced in 2000 with the intention of ensuring that individuals who supply their services via an intermediary (such as a personal service company) but would be employees of the end user entity if the intermediary were not used, pay the same tax and NIC an employee would pay.

Under current rules for private sector contracts, the worker’s intermediary must assess and (where appropriate) apply the IR35 rules.

The Chancellor confirmed in his Budget that from 6 April 2020 the rules will change for medium-sized and large businesses in the private sector. From that date, the obligation for assessing whether IR35 applies will fall with the end user of the worker’s services, as it has done for public sector contracts since April 2017. Where it is concluded by the end user that IR35 applies, the fee payer (which may be the end user or an agency etc) will become responsible for accounting for and paying the tax and NIC due to HMRC under PAYE, including the additional cost of employers’ NIC.

The IR35 rules are notoriously complex, and this change could present many private sector businesses with additional, and often substantial, challenges and costs. Preparation for this significant change will therefore be crucial. 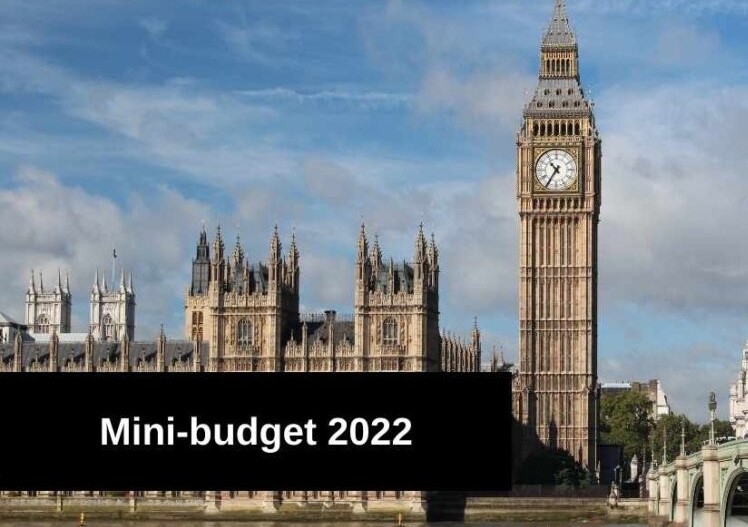 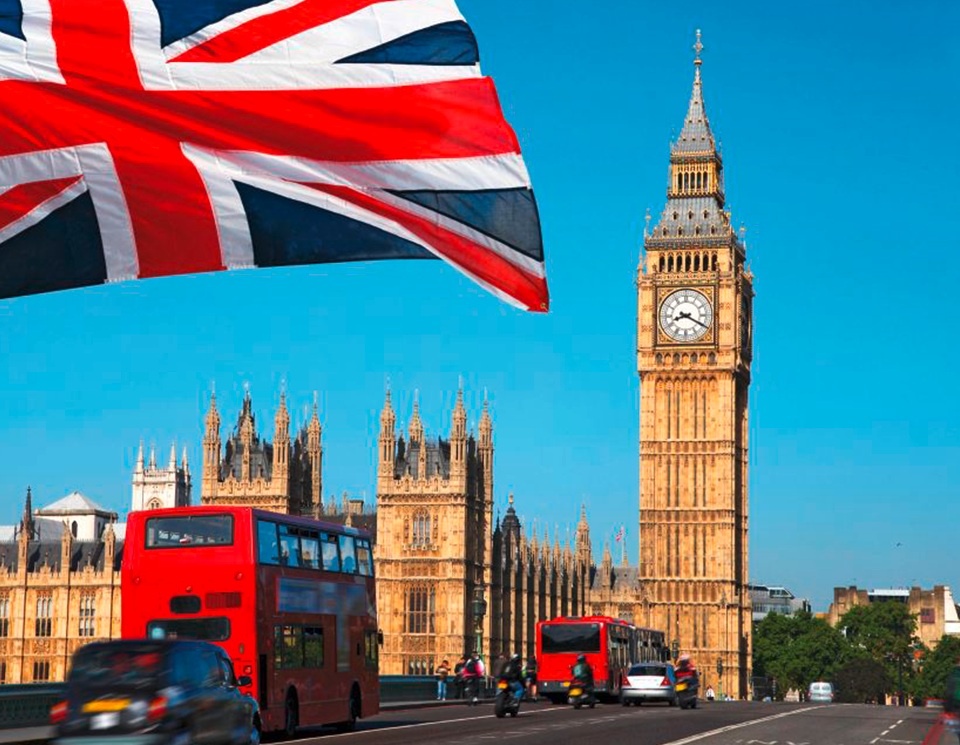 How does the Spring Statement 2022 affect Small Businesses 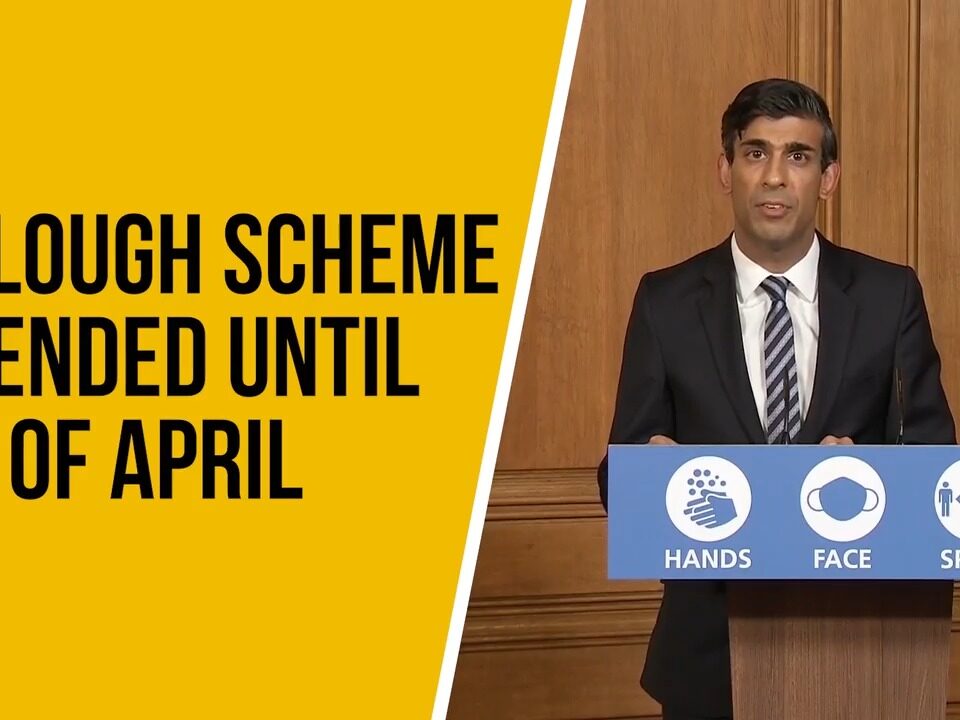 Furlough Scheme has been extended until the end of April 2021

X
Key Requirements to Setting up and maintaining a Healthy Business…Bookkeeping & AccountsSetting up a UK-based business is generally quick, cheap and easy. However, whether you are a small business entrepreneur or a scalable start-up, the …